Message from the President

Discovering and communicating the culture and concepts of each community to benefit society and people’s lifestyles.

I sincerely thank you for your continuing support of GRANVISTA Hotels & Resorts.
Since our establishment in 1958, we have grown side-by-side with our communities through our succession, creation, and development of the tourism business that is vital to each community.
GRANVISTA’s flagship hotel, the Sapporo Grand Hotel, was built 85 years ago when there were no large buildings yet in Sapporo. Eagerly anticipated by the city’s residents, it was Sapporo’s first true Western-style hotel and substantially contributed to the modernization of the city. 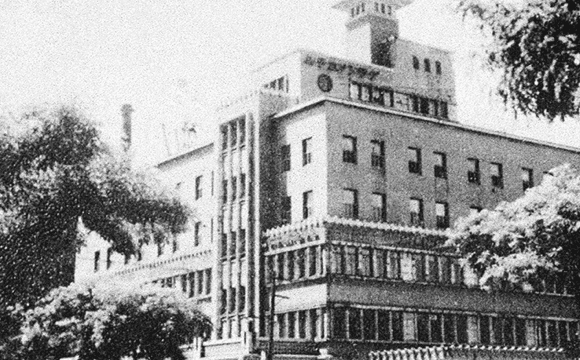 The Sapporo Park Hotel began as part of the efforts to attract the Winter Olympics to Sapporo, which became the first ever hosted in Asia. It has served as a large-scale international convention hotel for over half a century, playing a vital role in Sapporo’s internationalization.
In addition, Kamogawa Seaworld has become one with the community as an aquarium business that makes full use of Kamogawa City’s natural environment. The aquarium enjoys the support of people regardless of gender or age, engaging in education, research, and recreation through the display of marine life as well as by preserving endangered animals. 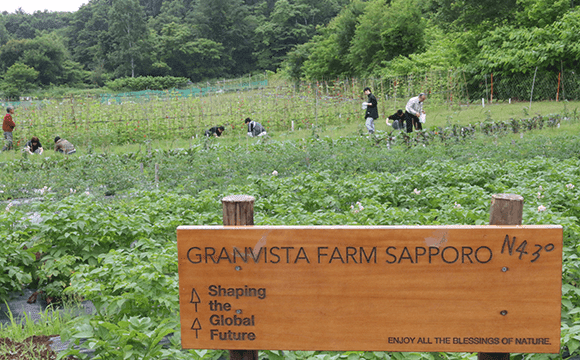 Opening in spring of 2021 (Scheduled)

The Shiraraso Grand Hotel was built on Nanki Shirahama, of the famous Three Ancient Springs (Shirahama, Arima, and Dogo), which are noted as the Muro Hot Springs and Kino Hot Springs in the Nihonshoki (The Chronicles of Japan). As a representative hotel of the community, it served as lodgings during the imperial visit of the Emperor Showa and has communicated the hot spring culture and the attractions of the community both in Japan and abroad throughout its 85-year history.
Since the opening of the Meishin Expressway, the Otsu Highway Restaurant has served customers for 55 years as Japan’s very first service area restaurant, offering a relaxing environment to the expressway’s travelers and providing community information to all.

Our vision is to “change the future with value for communities.”
By creating bases that communicate the value of communities, we invite visitors from far and wide to enrich their lives by experiencing each community’s culture. In turn, we believe this will transform society and the future into something that is much more peaceful and fulfilling.

In 2018, we developed our new Intergate Hotels brand to realize our vision, opening hotels in Kyoto, Tokyo, Hiroshima, and Kanazawa, which have been praised by guests as unique hotels that offer experiences of each local community culture. We are also scheduled to open a hotel in Umeda, Osaka in the spring of 2021.
Additionally, the Sapporo Park Hotel is entering the final stage for the start of construction work in 2021 to be reborn as an international MICE (Meetings, Incentives, Conferences, and Exhibitions) hotel to contribute to Sapporo’s globalization.
As for our aquarium business, April 1, 2020 marks the start of our operations as a designated administrator for the Suma Aqualife Park in Kobe. For 2024, we are scheduled to open a new future-oriented aquarium and a resort hotel in Kobe to create a new tourism base that will contribute towards creating an even more active local community. 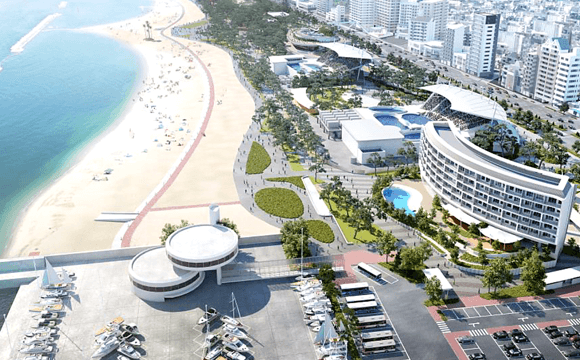 To continue fulfilling the expectations of GRANVISTA’s stakeholders, we will work united and apply our management know-how to support local communities as a total hospitality company. 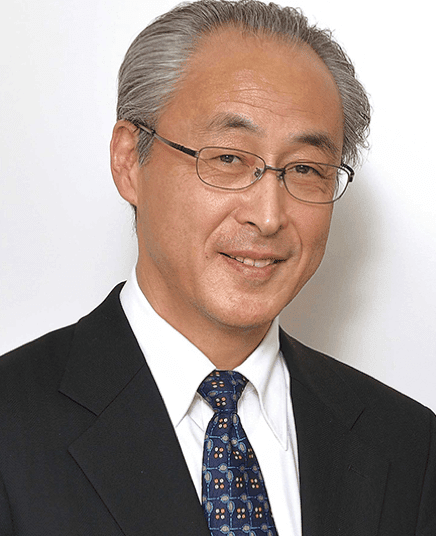